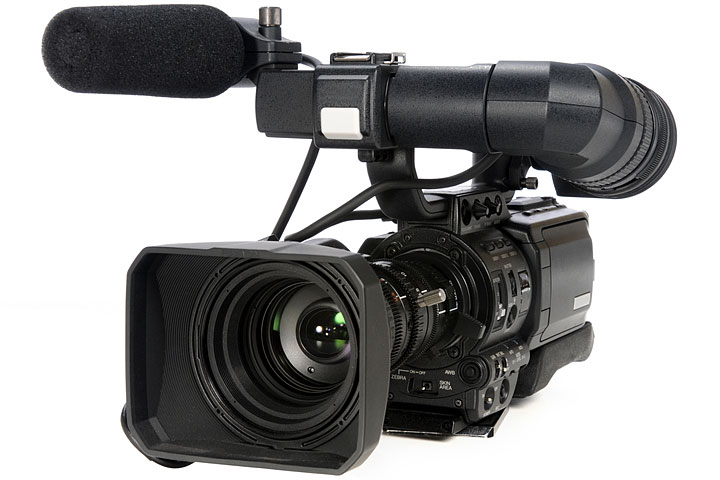 Many people have found success from creating videos on sites like Youtube. This board was set up to review those cyber celebrities and vloggers who have reached stardom by opening up their homes to us by way of video. It has been predicted that video sharing would be on the rise as more people used video to consume information quickly.
"According to Wikipedia YouTube is a global video-sharing website headquartered in San Bruno, California, United States.

The service was created by three former PayPal employees in February 2005. In November 2006, it was bought by Google for US$1.65 billion. YouTube now operates as one of Google's subsidiaries. The site allows users to upload, view, rate, share, and comment on videos, and it makes use of WebM, H.264/MPEG-4 AVC, and Adobe Flash Video technology to display a wide variety of user-generated and corporate media video. Available content includes video clips, TV clips, music videos, movie trailers, and other content such as video blogging, short original videos, and educational videos. Most of the content on YouTube has been uploaded by individuals, but media corporations including CBS, the BBC, Vevo, Hulu, and other organizations offer some of their material via YouTube, as part of the YouTube partnership program. Unregistered users can watch videos, and registered users are permitted to upload an unlimited number of videos and add comments to videos."

Making youtube videos is not just a hobby some make a full time living and others have become millionaires due to their videos going viral. Most viewers are on youtube everyday following their favorite youtubers who inspire, entertain and keep us laughing. This board is going to do case-studies on these various youtube channels and discuss issues going on by means of this media outlet that has become home to many who are at home using their computers.

What makes a video go viral? this is a questions many people have wondered and these types of subjects will be discussed.

Enter your email and we'll send you reset instructions